Dr. Roman Schiesser can demonstrate several years of industry experience in the field of inorganic-chemical processes and process technology. During his doctoral thesis at the Vienna University of  Technology he specialised in the field of hydrometallurgy. His specific focus was on developing of hydrometallurgical separation technologies of tungsten from secondary raw materials. All of his academic work was already very practically oriented, since process technological problems posed by a global leader in tungsten powder production were solved. Dr. Schiesser began his professional career in the refractory industry as a Process Engineer  and Technology Developer. During this period he developed a new kind of high temperature-combustion process, in which both the energy consumption and the emissions situation were significantly improved. As responsible engineer he was able to show new pathways in combustion technology for refractory ceramics.

The next station in Roman Schiesser’s career path led deeper into the field of process development. After changing companies he gained experience as a Process – and CFD-Engineer  in the environmental technologies sector. His primary responsibilities in designing and lay outing of processes and process components of SCR-reactors, spray vaporisers, washers and SNOx-reactors. The commissions largely came from the oil industry or energy providers.

After several years of working in this field, the next step in his career led to SMS Siemag AG, a global leader in plant construction in the field of metallurgy. As the Director of R&D, he was responsible for the development of hydrometallurgical processes.

MME Engineering’s cooperation with the research centre CEST enables a professional and efficient development of projects in the field of  “inorganic technology”. Through this, MME Engineering can rely on highly qualified specialists and on high-tech analysing devices. This allows the widest possible variety of problems in the field of inorganic technologies and hydrometallurgical process development to be solved with focus and Efficiency.


MME at a Glance 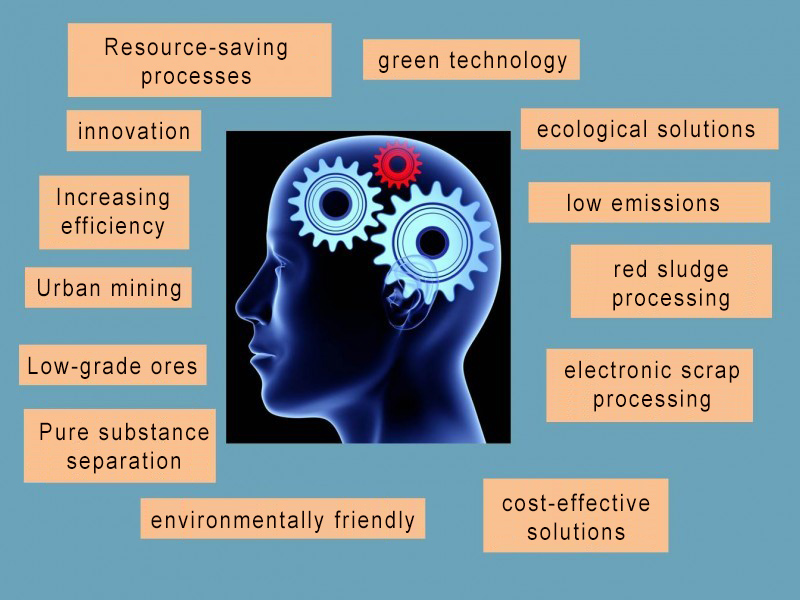